Dan Aykroyd is a famous Canadian comedian, actor, musician, producer, and filmmaker. He is best known for his work on ‘Not Ready for Prime Time Players’ as part of ‘Saturday Night Live’ (SNL).

A musical sketch titled ‘The Blues Brothers,’ which he performed with John Belushi on ‘Saturday Night Live’ was later adapted into a performing band.

He started his acting career with a television show titled ‘The Hart and Lorne Terrific Hour.’ His meeting with comedian John Belushi is considered to be a turning point in his acting career.

He is the recipient of the prestigious ‘Emmy Award’ for his writing in ‘Saturday Night Live.’ He was also nominated for the award for his performance in SNL.

Besides being a spiritualist, he has also developed a deep interest in paranormal activities, especially ufology. His interest in the field of parapsychology helped him create successful films like ‘Ghostbusters,’ an American supernatural comedy film.

Inducted into ‘Canada’s Walk of Fame,’ this comedian and actor were also nominated for an ‘Academy Award’ under the ‘Best Supporting Actor’ category for his outstanding performance in the 1989 comedy-drama film ‘Driving Miss Daisy.

He continues to sign on for parts when they appeal to him, but for the most part, he’s totally at peace with the fact that he’s not getting as much attention as he used to. He’s achieved what he set out to in Hollywood, and now, he’s winding down. 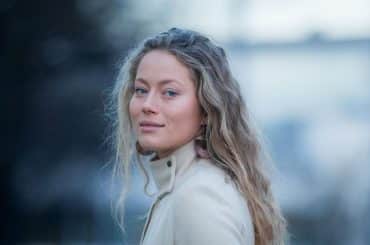 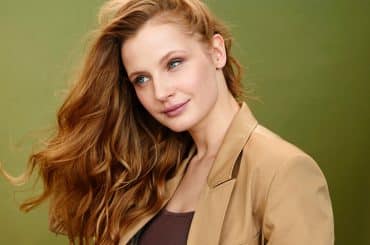