Marie Louise Cruz, better known as Sacheen Littlefeather, was an American actress, model, and Native American civil rights activist. Littlefeather represented Marlon Brando at the 45th Academy Awards in 1973, where she declined his Best Actor award for his performance in The Godfather.

Brando, the favorite to win, boycotted the ceremony in order to protest Hollywood’s portrayal of Native Americans and to draw attention to the Wounded Knee standoff. During her speech, the audience responded to Brando’s boycott with boos and applause.

Why did Sacheen Littlefeather refuse Best Actor for Godfather?

Sacheen Littlefeather wore a buckskin dress and moccasins to the March 1973 Oscars and solemnly explained that Brando could not accept the award “very regretfully” because of the “treatment of American Indians today by the film industry.” 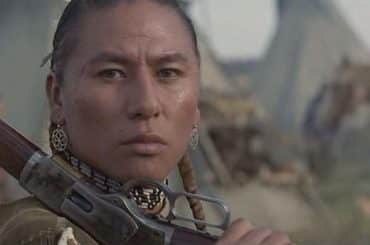 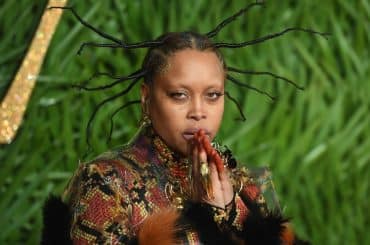 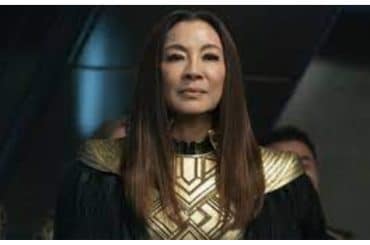