Rod is notable for having an impressive ground in the music industry with hit songs such as “Maggie May” and “All for Love,” and for being among the best-selling music artists of all time.

Rod has been married three times so far and has been romantically linked to a number of women. In this article, we find more about Rod’s first married in 1979 Alana Stewart with whom he has two children.

Alana Hamilton Stewart is an American actress and former model. Her maiden name is Alana Collins. Though she was the first wife of Rod, her marriage to the rock singer was her second. She was first married to actor George Hamilton in 1972, however, the couple divorced in 1975.

As a model, Alana signed with Ford Models and traveled to Los Angeles for many television and commercial appearances.

Alana has three children. She has a child from her first marriage, a son called Ashley Hamilton, and two children – a daughter and a son whose manes are Kimberly Stewart and Sean Stewarts, with Rod Stewart. 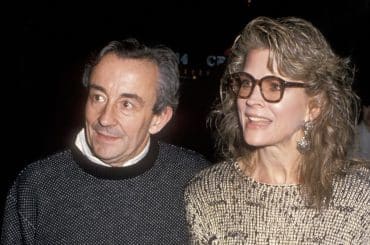