Jennifer Lopez was born on July 24, 1969, in the Bronx, a borough of New York City. She was raised in the Bronx’s Castle Hill neighborhood.

She was born into the family of David López and Guadalupe Rodríguez. Both her parents were born in Puerto Rico and moved to the U.S. mainland as children.

Her father, David, worked as a computer technician at Guardian Insurance Company. Her mother was a homemaker till she was 10 years old. After this, she worked as a Tupperware salesperson, as well as a kindergarten and gym teacher. 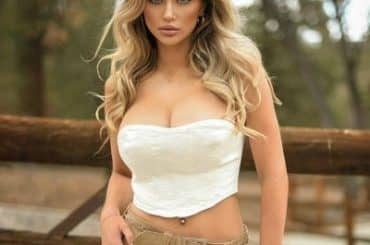