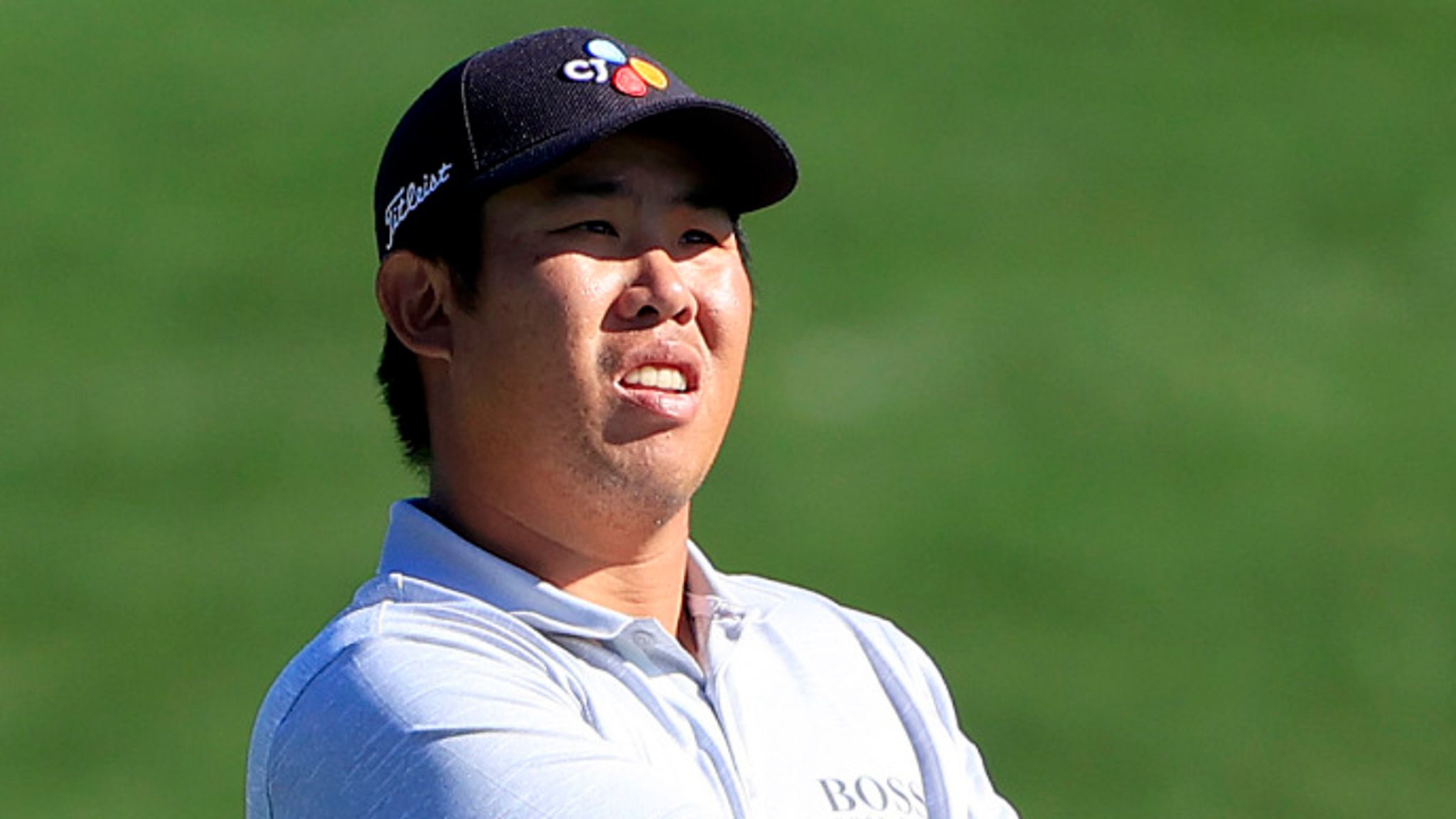 An Byeong-hun, often known as Byeong-Hun An or Ben An, is a South Korean professional golfer. He became the youngest-ever champion of the US Amateur in August 2009.

An went professional in 2011 and qualified for the Challenge Tour through three rounds of qualifying school. An tied for second place at the Scottish Hydro Challenge in June 2013, his highest finish on the Challenge Tour to date. In August 2014, he won his maiden Challenge Tour event,  the Rolex Trophy, becoming the first Korean to do it.

He is married to Chi Hee-jae.

‘Not much is known about her however she is said to be a beautiful woman with immense support for An.

He finished third on the Challenge Tour Rankings in 2014 and was promoted to the European Tour.
He won the BMW PGA Championship at Wentworth in May 2015.
After Arnold Palmer, he was just the second player to win both the US Amateur and the British PGA Championship.

An became the youngest-ever champion of the US Amateur in August 2009, at the age of 17, when he defeated Ben Martin 7 & 5 in the 36-hole final at Southern Hills Country Club in Tulsa, Oklahoma.

He made his PGA Tour debut two weeks before The Masters in March 2010 at the Arnold Palmer Invitational.  At the 2010 Verizon Heritage, An made the cut and was one stroke off the lead in the second round before finishing T-59.

An represented the International team in the 2019 Presidents Cup, which was held at the Royal Melbourne Golf Club in Australia in December 2019. The United States squad won 16-14. An finished 1-2-2 in his Sunday singles match against Webb Simpson. 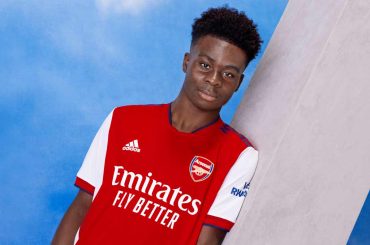 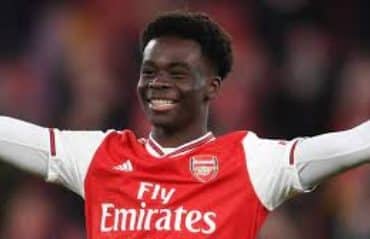 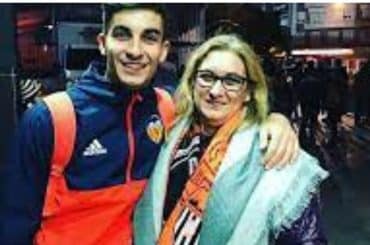 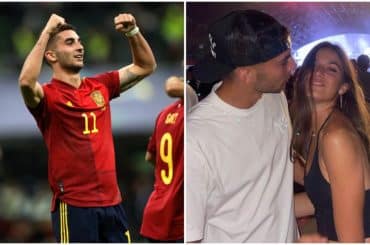