Where did Angela Bassett go to high school?

Where did Angela Bassett go to high school?

Bassett attended Boca Ciega High School located at Gulf Port, Florida where she was part of the school’s cheerleading team.

She was also a proud member of her high school’s debate team. Bassett made history as when she became Boca Ciega’s first African-American inducted into the National Honor Society.

She subsequently enrolled in Upward Bound, an intellectual and cultural enrichment program for impoverished kids, during high school.

Even though the aforementioned program was geared towards helping needy students find their feet Bassett and her friends who were then enrolled in the program did not consider themselves as needy.

This positive mentality went a long way to push the accomplished actress toward higher heights in the ensuing years. 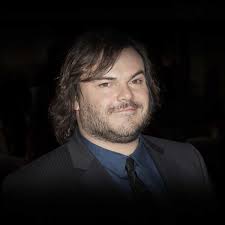