A new video shows the “Kakai” hitmaker in another confrontation with police officers at the National Police Headquarters in Accra.

In the video sighted by Ghanafuo.com, Shatta Wale bitterly explains how another officer maltreated him to some senior police officers.

We can hear him in the video complaining about why it became a problem for him when he went to pick up his phone. All others whose phones were confiscated were released.

“I have come here and sat down, and people are taking all on their phones. When I alone took out my phone, some police officers wanted to stop me,” Shatta Wale growled.

Shatta Wale was at the Police Headquarters in Accra today to meet with the IGP Dampare, who engaged entertainers. Stonebwoy, Bulldog, D-Black, Sefa, Abeiku Santana, Agya Koo are some top Ghanaian celebrities at the engagement.

He also took the opportunity to retrieve his mobile phone, which was seized after his arrest on October 19.

An Accra High Court, on November 9, ordered prosecutors to return Shatta Wale’s mobile phone together with that of his accomplices. 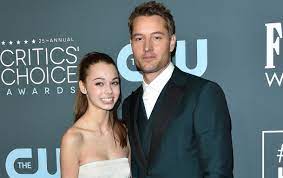 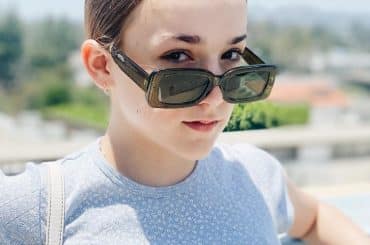 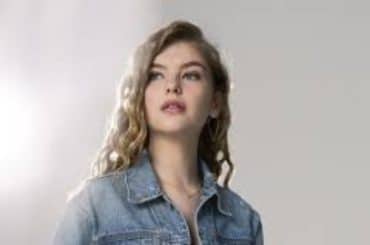