Russell Allen Thompkins Jr., an American soul singer, was born on March 21, 1951. He is most known for being the founding member and original lead singer of the singing group The Stylistics. He is also noted for his high tenor, countertenor, and falsetto voices.

Russell was the Stylistics’ main singer from 1971 to 1974, during which time the group earned five gold albums and 12 straight Top 10 Billboard R&B songs.

The Stylistics’ 1970 song “You’re a Big Girl Now” immediately became a regional hit for Sebring Records. The song eventually reached number seven on the R&B charts in early 1971 after The Stylistics was swiftly signed by the larger Avco Records.

Thom Bell, a record producer, was sought after by Avco to work with the group. The Stylistics’ audition left Bell unimpressed, but he ultimately opted to produce them due to Thompkins’ high tenor voice.

No confirmed data about his awards. However, He has been nominated for Best Pop Vocal Performance By A Duo, Group, Or Chorus with the track, You Make Me Feel Brand New at the 17th Annual GRAMMY Awards. 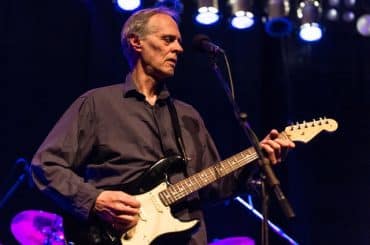 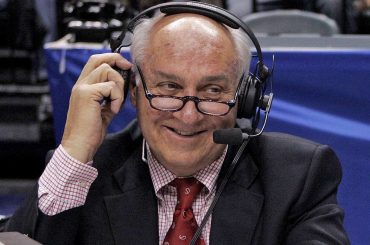