Princess Shyngle shows off her d*ldo, says it satisfies her more than all the guys she has dated

Ghana-based Gambian actress Princess Shyngle has decided to let all those who have been wondering how she has been keeping her s*xual urges under control, her s*x toy which has been doing the job.

“Some of yall wonder how I’ve been single for a year well that’s the secret yall my sexy d*ldo. It satisfies me more than 99.9% of all guys I’ve ever dated”, the tinny waist actress wrote.

Anyway see the post below and tell us what you think. 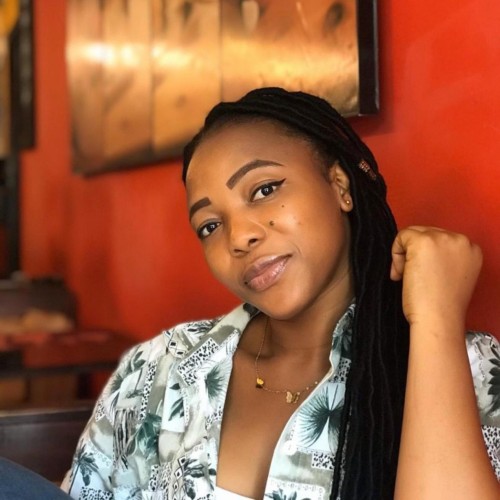