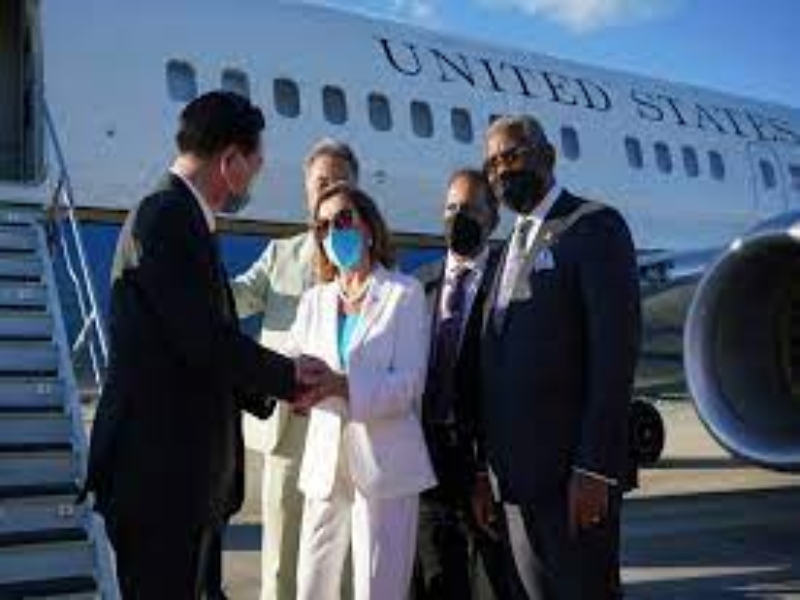 A delegation of American lawmakers is visiting Taiwan just 12 days after a visit by US House Speaker Nancy Pelosi that angered China. The five-member delegation, led by Democratic Sen. Ed Markey of Massachusetts, will meet senior leaders to discuss US-Taiwan relations and related issues, the American Institute in Taiwan said.

The institute represents the US government, which does not have official ties with Taiwan. The other members of the delegation are Republican Rep. Aumua Amata Coleman Radewagen, a delegate from American Samoa, and Democratic House members John Garamendi and Alan Lowenthal from California, and Don Beyer from Virginia, per the AP.

A Taiwanese broadcaster showed a video of a US government plane landing at about 7 pm Sunday at Songshan Airport in Taipei, the Taiwanese capital.

READ ALSO:  Two individuals killed by a gunman in a nocturnal shooting spree

The institute issued a brief statement soon after saying the delegation would be in Taiwan Sunday and Monday as part of a trip to Asia. China, which claims self-ruled Taiwan as its territory, responded to Pelosi’s Aug. 2 visit by sending missiles, warships, and warplanes into the seas and skies around Taiwan for several days afterward.

The Chinese government objects to Taiwan having any official contact with foreign governments, particularly with a high-ranking congressional leader like Pelosi. Beijing has not yet responded to the new US visit.