Johnny Depp is trying to put all his legal drama behind him.

On July 11, the Pirates of the Caribbean star, 59, settled a lawsuit stemming from an alleged assault involving a crew member on the set of his 2018 crime thriller, City of Lies.

According to court documents, Depp and Gregg “Rocky” Brooks—who worked as a location manager on the film—settled before they were scheduled to go to a civil trial on July 25. Judge Holly J. Fujie agreed to put off the impending trial until Jan. 5, 2023.

In 2017, Brooks alleged in court documents, obtained at the time, that Depp became irate when he told him that filming for City of Lies had to shut down one night due to the city’s permit policies. Brooks also said the actor “maliciously and forcefully punched plaintiff twice in the lower left side of his rib cage.”

Brooks also alleged in the lawsuit that he suffered “physical pain and emotional and psychological injury” from the alleged assault, adding that Depp’s “intoxication and temper created a hostile, abusive and unsafe work environment.”

The location manager said in the lawsuit that he was ultimately fired from the production of the film after he refused to sign a release, waiving his right to sue over the incident.

Depp’s team also denied that Brooks was “entitled to any remedy of relief, legal, equitable, or otherwise, in any sum whatsoever.” 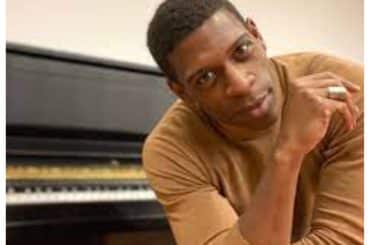 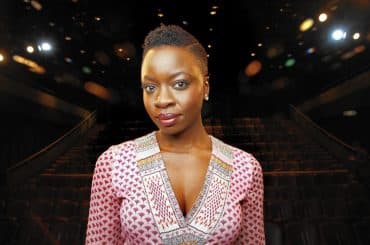 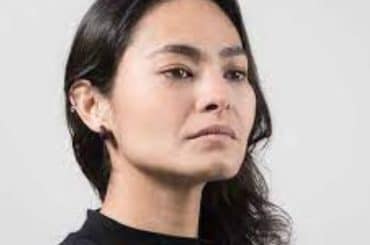 Mabel Cadena parents: Who are is father and mother?