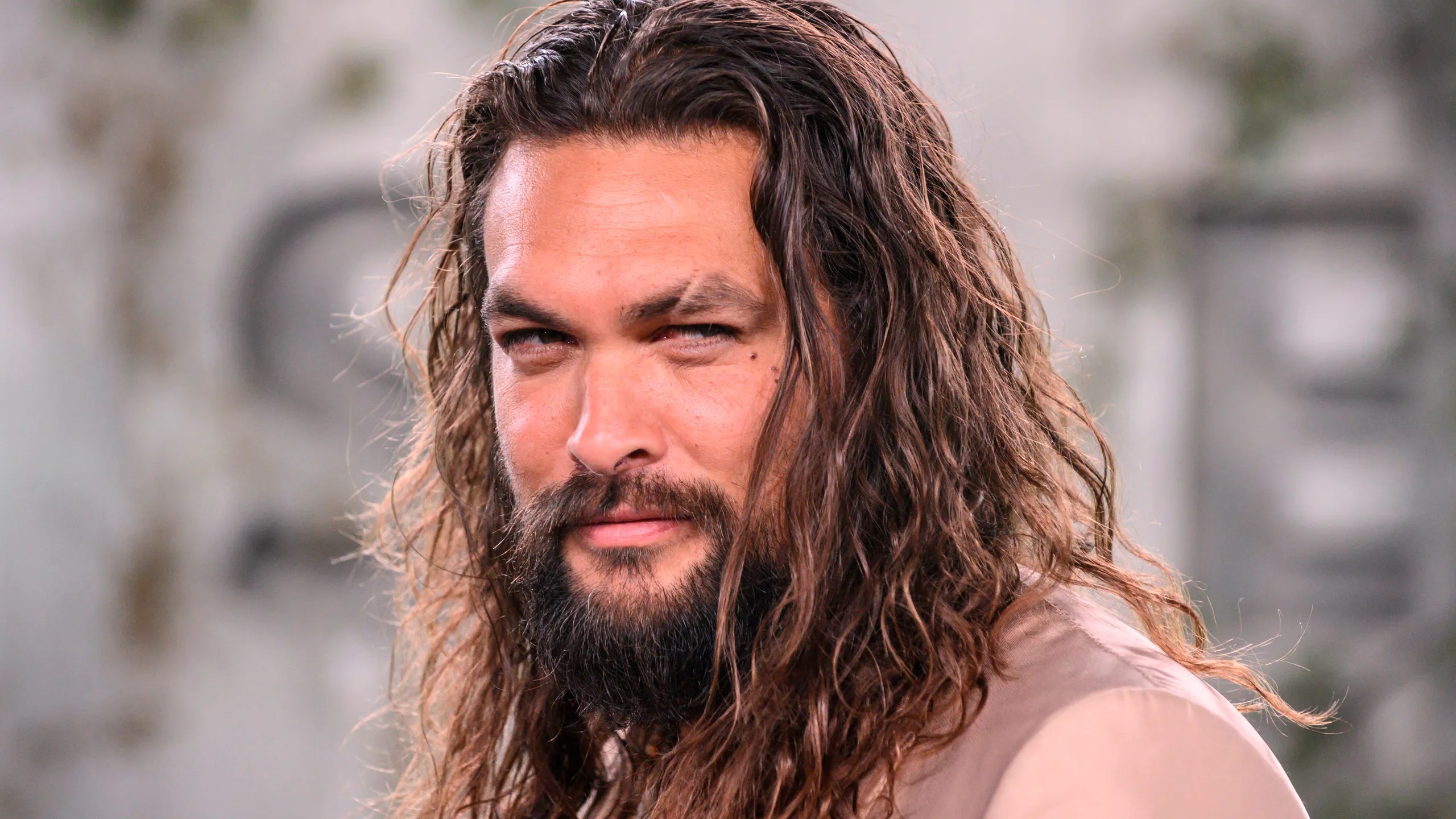 The incident took place on Old Topanga Road at around 11:00 a.m. on July 24, according to a California Highway Patrol collision report obtained by KTLA. Citing the report, the Los Angeles news outlet said a 21-year-old motorcyclist named Vitaliy Avagimyan was riding his bike when he crossed the middle line in the road and went “directly into the path” of Momoa’s car, resulting in Avagimyan being “ejected from his motorcycle.”

According to KTLA, again citing the report, Momoa, 42, flagged down a driver passing by to call 911 and helped Avagimyan until an ambulance arrived to transport Avagimyan to Northridge Hospital in Northridge, Calif. for “minor, non-life threatening injuries.” The news organization notes that the actor was not hurt.

“They are both working and traveling a lot so it’s been challenging, but they are seeing each other when they can and really love being together,” a source close to González told E! News. “They are hopeful that they can keep it going and plan to visit each other as often as they can.”