Ghana, where the current rate of food inflation is 122%, is the highest rate in the world, according to former president John Dramani Mahama.

He made the claim on Friday, November 4, 2022, and shared it on Facebook. He took advantage of the opportunity to make fun of President Nana Akufo-Addo and his well-known Planting for Food and Jobs initiative. Mahama claims that the initiative has been “grossly mismanaged” and has fallen short of its objectives.

Mr Mahama bemoaned the 30% interest rate on the nation’s Treasury bills and said that domestic investors face considerable risks. According to him, the country is experiencing large reverse capital flows as a result of ongoing investment losses.

Despite the much-advertised but terribly mismanaged Planting for Food and Jobs initiative, data show that Ghana has the highest food inflation in the world, at 122%. Since lending to the government carries exceptionally high risks for local investors in our financial products, we are struggling with treasury bill rates of around 30%. We are also witnessing tremendous reverse capital flows as investors lose what little faith they still have in our economy and withdraw in droves, he wrote on Facebook.

However, official figures made available by the Ghana Statistical Service do not match Mahama’s claimed rate of food inflation (GSS). Data from the GSS show that country’s food inflation rate was 37.8% as of September 2022. 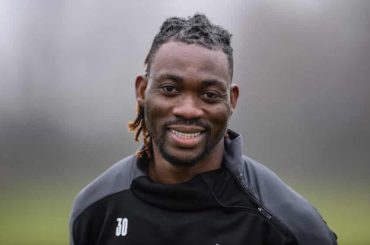 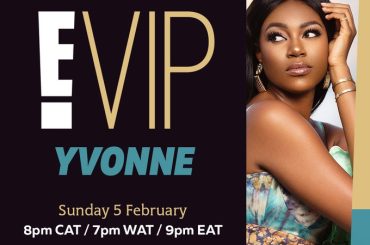 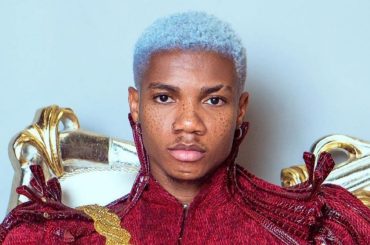