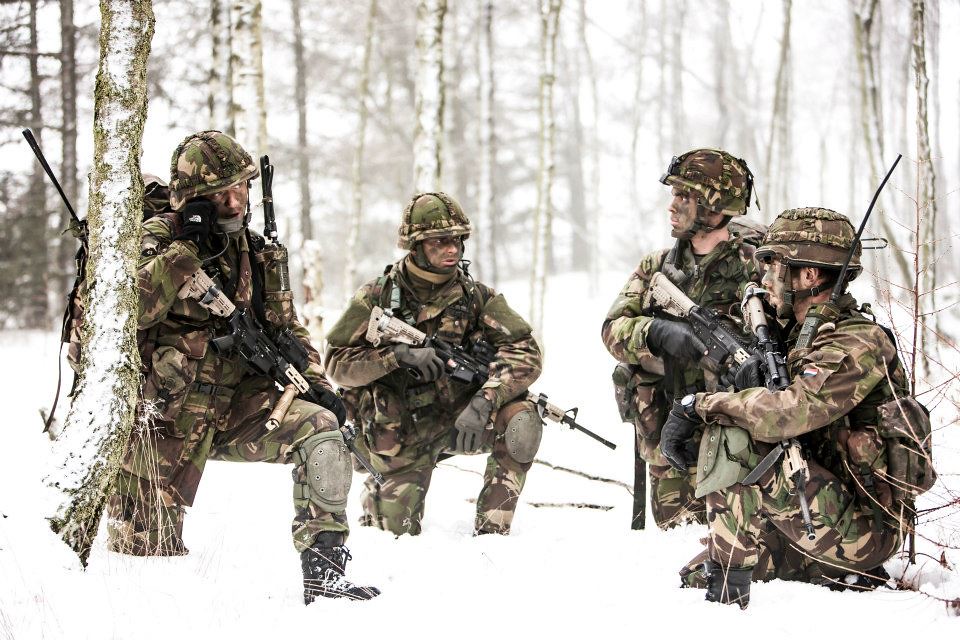 One of three Dutch troops injured in a gunshot outside an Indianapolis hotel over the weekend has died, according to the Dutch defence ministry.

The commando died of his injuries on Sunday night, surrounded by family and colleagues, according to a statement released by the ministry on Monday.

The soldier, whose identity has not been disclosed, was one of three Dutch Commando Corps soldiers shot and injured early Saturday in the US city during what local police suspect was a disturbance outside the hotel where they were staying, according to officials.

According to the Dutch government, the two other injured troops are conscious.

READ ALSO:  What did Angela Rayner say to Boris Johnson?

The incident happened at 3.30 a.m. local time (0830 BST) in Indianapolis’ entertainment district. According to the Dutch defence ministry, the three troops were in Indiana for training.

The shooting, according to Indianapolis police, was the result of an incident between the three victims and another person or individuals. There have been no arrests.

The soldiers had been training in the Muscatatuck urban training facility, a 1,000-acre (405-hectare) compound roughly 40 miles (65 kilometres) south-east of Indianapolis, according to Indiana’s national guard. According to the guard, the location was utilised for training by the US Department of Defense as well as “other allies.”