Lynx Entertainment’s Kuame Eugene over the weekend became the subject of trolls because according to social media users in Ghana, he stole the lyrics for his current song, Confusion. 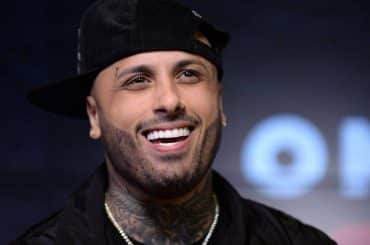 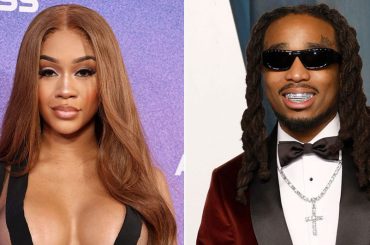 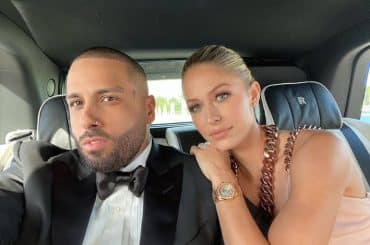