Which club is likely to sign Cristiano Ronaldo after Manchester United exit?

Ronaldo, a Portuguese forward who played his final game for Manchester United, is now a free agent after giving a shocking interview to Piers Morgan last week.

Cristiano Ronaldo is no longer a member of Manchester United after the club announced this afternoon that the renowned Portuguese attacker is departing Old Trafford.

After giving the explosive interview with Piers Morgan last week, the five-time Ballon d’Or winner appeared to have played his final game for the Old Trafford club. The news has since been confirmed by the club in a brief statement.

In a statement, Manchester United stated: “Cristiano Ronaldo is to leave Manchester United by mutual agreement, with immediate effect. The club thanks him for his immense contribution across two spells at Old Trafford, scoring 145 goals in 346 appearances, and wishes him and his family well for the future.

READ ALSO:  2022 FIFA World Cup: Who is the captain for Portugal?

“Everyone at Manchester United remains focused on continuing the team’s progress under Erik ten Hag and working together to deliver success on the pitch.”

Which club is likely to sign Cristiano Ronaldo after Manchester United’s exit?

Given the elderly forward’s exorbitant wage demands and recent symptoms of decline, the team that could desire to sign the player may not last as long as many would have anticipated.

Sporting CP, Ronaldo’s most recent trip home to Old Trafford resulted in disappointment, therefore the best-case scenario for him might be a move back to the team where he first played.

The Liga Nos team would never be able to afford his present salary, but there’s a chance he’d be prepared to take it in exchange for the chance to play in his native nation. 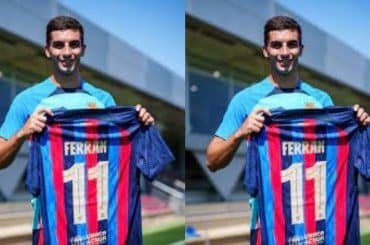 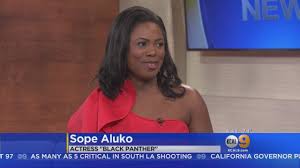 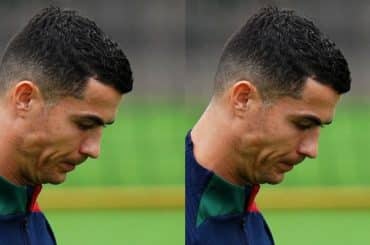 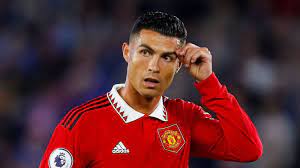