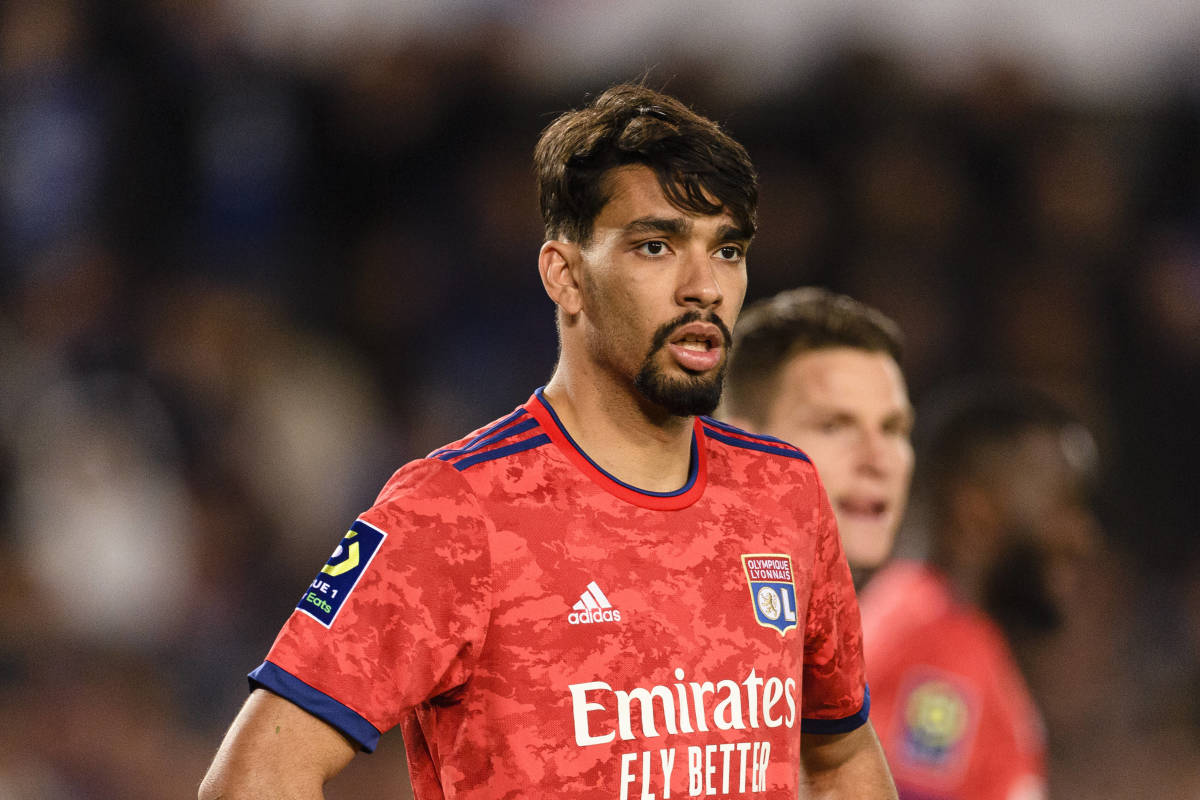 West Ham has agreed to pay a club-record signing fee of $60 million dollars to acquire Brazilian international Lucas Paqueta.  The midfielder, who was transferred from French club Lyon, is said to be David Moyes’ ninth addition to the London Stadium roster during a busy summer

Following this development, many football fans have enquired about his blood brothers and sisters.

Who are Lucas Paquetá siblings?

It is interesting to note that his only known sibling( an older brother) is a football too. Matheus Paquetá his only bother happens to be a Brazilian professional footballer who plays as an attacking midfielder for the Brazilian club Tombense.

After being born in Brazil, Lucas Paqueta currently resides in East London. He agreed to a five-year contract with an additional year’s option.

He has long been a target for Premier League clubs, with Arsenal showing interest recently. He played against the Hammers when Lyon was eliminated from the Europa League last season. He is now going to experience football made in England.