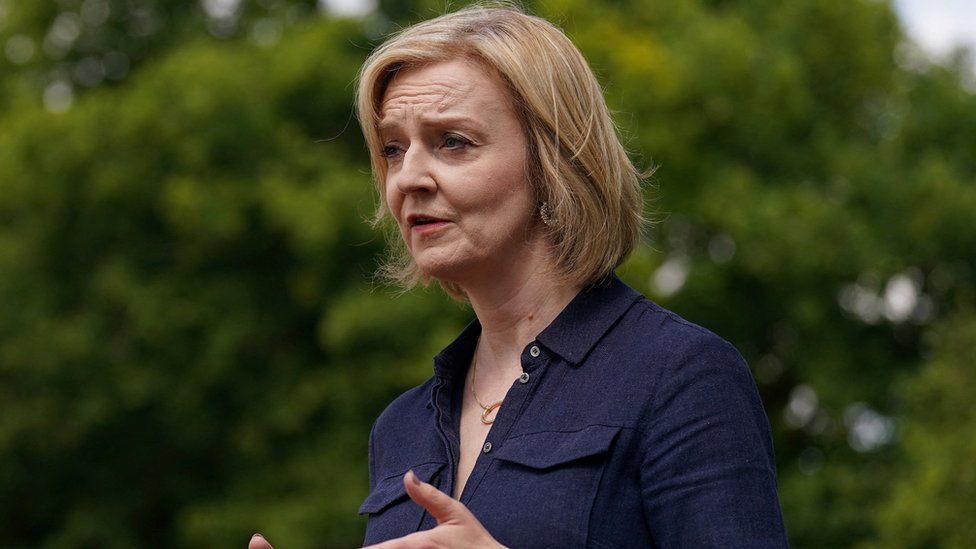 Liz Truss has claimed that if she becomes Prime Minister, she will use an emergency budget to “ensure help is on its way” in the face of rising energy costs, while frequently stating that she prefers tax cuts over freebies.

The foreign secretary made the remarks, which might be viewed as contradicting most  of her earlier statements when responding to questions from TalkTV anchor Julia Hartley-Brewer at an event in Norwich on Thursday.

It comes as energy regulator Ofgem revealed that the price ceiling will be increased from £1,971 to £3,549, a considerable increase over what was previously predicted.

The increase, which will take effect on the 1st of October, is likely to put even more on the leadership candidates to do more in order to help with the cost of living crisis, which has been a divisive issue in the campaign to succeed Boris Johnson.

According to sources, there are about a third of households are already struggling to pay their utility bills.