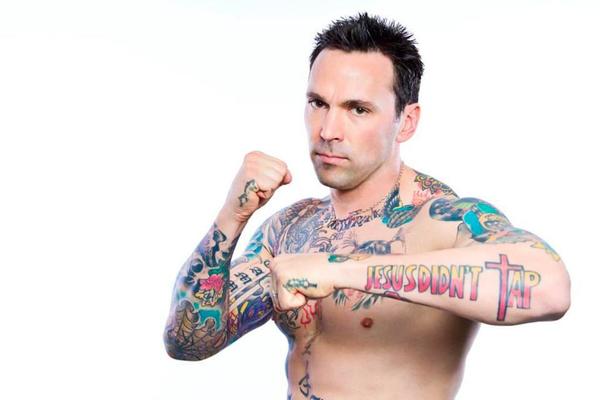 Jason David Frank (September 4, 1973 – November 19, 2022) was a mixed martial artist and actor from the United States. He was best known as Tommy Oliver in Mighty Morphin Power Rangers and other Power Rangers shows.

Frank was an eighth-degree black belt in karate and also knew a variety of other martial arts styles such as taekwondo, judo, Brazilian jiujitsu, and others. In 2010, he competed in MMA competitions and fought a few times. Frank won four amateur fights but only one professional fight.

Frank collected the most practical applications from many different styles of martial arts, including Shtkan, Wad-ry, Taekwondo, Judo, Brazilian Jiu-Jitsu, Muay Thai, Wing Chun, Jeet Kune Do, and Aikido, and modified them with his own philosophies to create his own blend of American Karate, “Toso Kune Do.” He was inducted into the World Karate Union Hall of Fame on June 28, 2003. On February 29, 2008, Frank appeared at the Arnold Classic in Columbus, Ohio.

Frank announced on his Facebook fan page that he would make his professional debut on August 4, 2010, at “Puro Combate #1” in Houston. He competed as a heavyweight against Jose Roberto Vasquez. Frank won his pro-MMA debut with a Rear Naked Choke Submission at 0:46 in the first round. 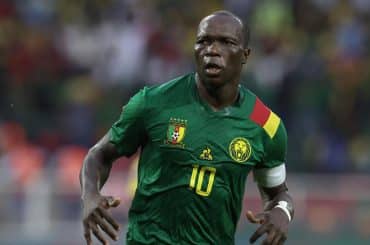 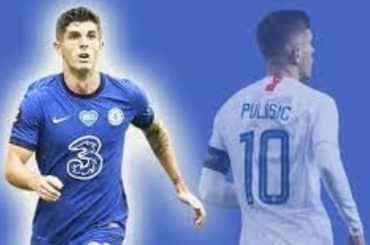 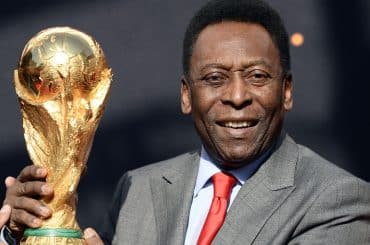 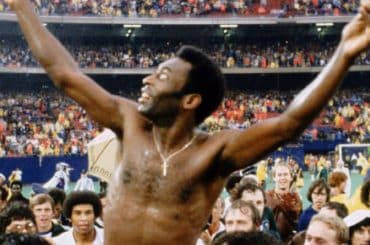