Thursday morning in the streets of Accra, a young woman displayed her derriere while riding on Shatta Wale’s SHAXI float, causing the internet to buzz.

At one point, the street promotion to advertise the ride-hailing service came to a halt as a result of the woman’s outrageous dancing routine.

She is captured on camera, wearing a SHAXI-branded white T-shirt and black shorts, rolling over on a busy street and wiggling her butt to the admiration of bystanders.

Netizens are appalled by the amount of depravity the woman displayed in order to make a livelihood. One asked: This is terrible, but I admire her perseverance! If the system was effective, she wouldn’t be scrounging for food!

Someone another wrote, “How much did she earn?”

The third implied, “Sit on social media and criticize her way, she’s trying to get money.”

Given their familiarity with Shatta Wale, other important figures, including Medikal and his wife Fella Makafui, play crucial parts in the float. Other celebs observed were Kumawood star Yaw Dabo, the daughter of Bishop Duncan Williams, and several others. 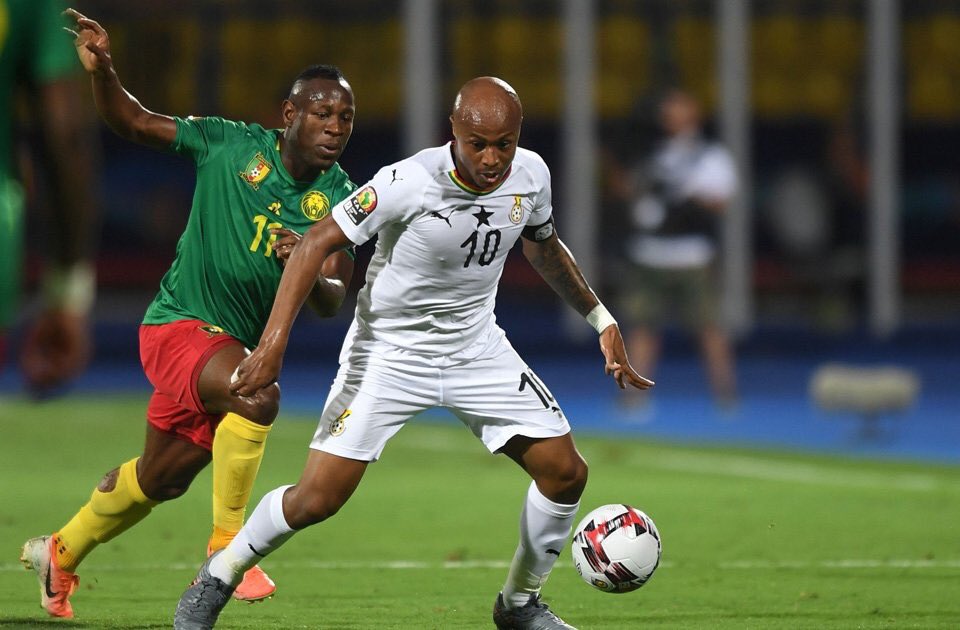 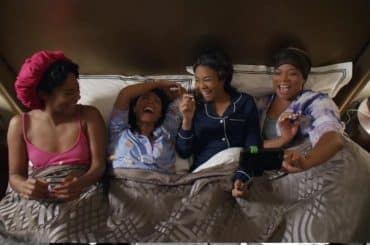 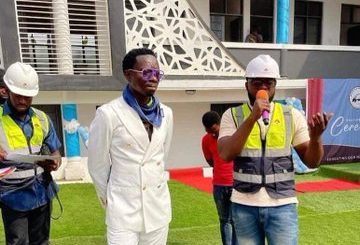 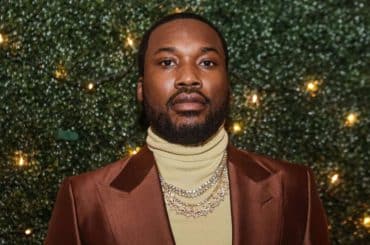